Why is HealthWorks Family Chiropractic so unique?

In case you haven’t noticed, there are Chiropractic offices on virtually every block. While all provide Chiropractic care, we all utilize different techniques within the field.

There are over 200 different techniques and many of which are variations of themselves. The most researched, and unfortunately, under-utilized is Upper Cervical Chiropractic. Referring to the origins of upper cervical techniques, Dan Murphy, DC, DABCO, wrote: “Over the past 100 years, the practice of chiropractic has branched into dozens of specialty techniques. However, historically, for a third of this time, from the 1930s into the 1960s, the predominant practice of chiropractic involved primarily the upper cervical spine.” (1)

Why is Upper Cervical Chiropractic so under-utilized?

Chiropractic education encompasses many areas, including the most popular techniques in the field, however, only two schools, Sherman College in South Carolina and Life University in Georgia and California teach upper cervical techniques as a required course.

How many different techniques make up the world of Upper Cervical Chiropractic?

There are currently seven techniques that are either taught as the curriculum in chiropractic colleges and/or have certain requirements and classes available to doctors in the field.

What technique does HealthWorks utilize?

Orthospinology’s founder, John Grostic, DC, was an avid researcher and wanted nothing more than to see his “Dentate Ligament Hypothesis” be recognized as one of the main reasons an atlas misalignment can cause so many symptoms and health issues.

Unfortunately, he passed away before his dream was realized. Here is what he said about this research, “This hypothesis states that misalignments of the upper cervical vertebrae, because of their unique attachment to the spinal cord by means of the dentate ligaments, can directly stress and deform the spinal cord. Subsequently, this stress on the cord, in addition to direct mechanical irritation, may produce venous occlusion with stasis of blood and resulting anoxia in particular areas of the upper cervical cord.”  (3) 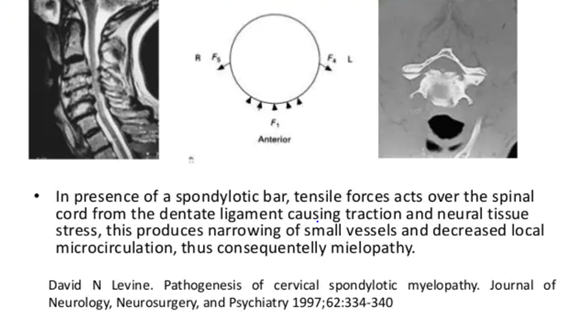 What other research makes Upper Cervical Chiropractic care the most researched technique in chiropractic?

Our promise to you:

If we find we’re not the best to help with your condition, we promise to refer you to someone who is.