Where Did Chiropractic Originate From? 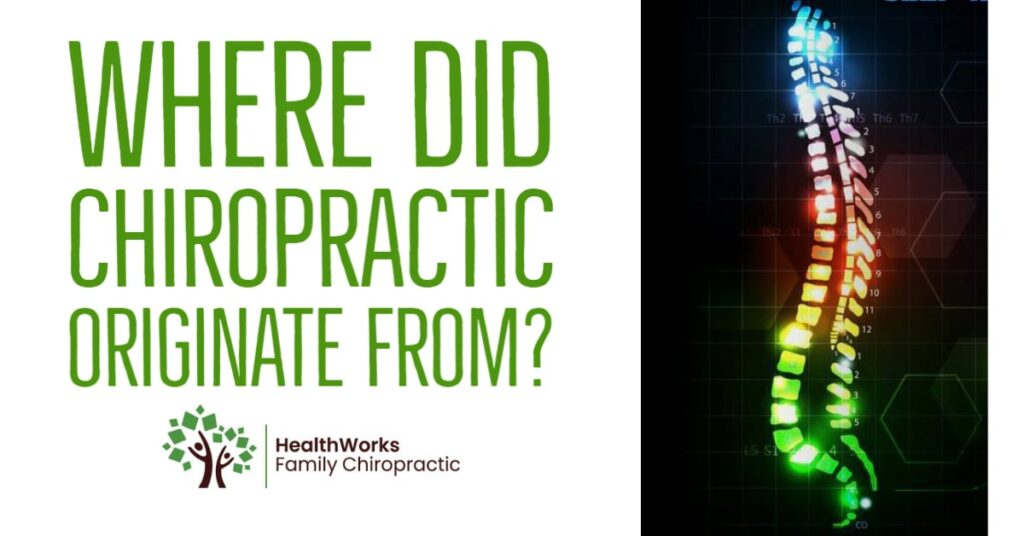 Have you ever wondered about the history of Chiropractic? How did it begin? Who started it all?

How did chiropractic develop?

While chiropractic medicine has existed since at least 2,700 BC, according to ancient medical writings, it was not popularized in the United States until September of 1895, when David D. Palmer experimented with a spinal adjustment on a janitor named Harvey Lillard. 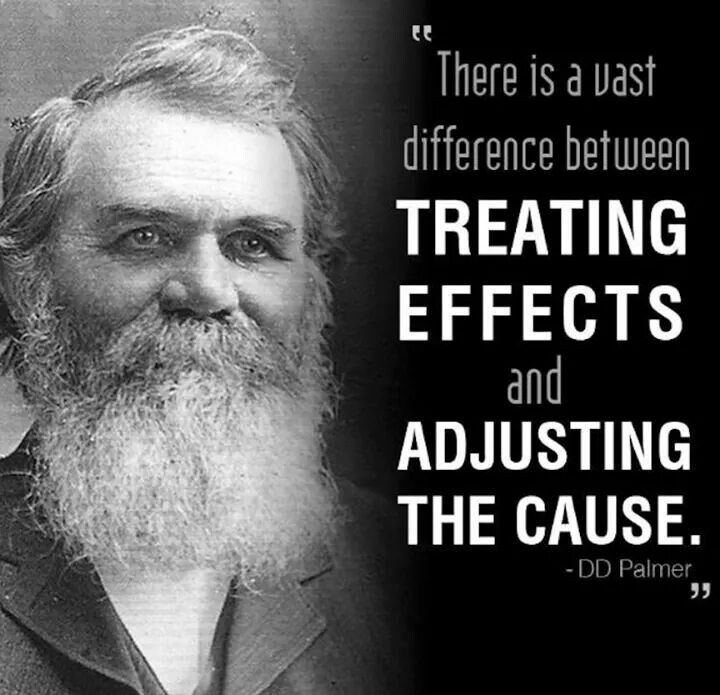 Harvey had been born able to hear, but had heard something “pop” sometime prior and had lost his ability to hear. D.D. Palmer performed the first “adjustment” which was specifically designed to correct a spinal misalignment he had located on Harvey. Following that adjustment, Harvey was able to hear again!

“I was deaf 17 years and I expected to always remain so, for I had doctored a great deal without any benefit. I had long ago made up my mind to not take any more ear treatments, for it did me no good.….Dr. Palmer told me that my deafness came from an injury in my spine. This was new to me, but it is a fact that my back was injured at the time I went deaf. Dr. Palmer treated me on the spine; in two treatments I could hear quite well. That was eight months ago. My hearing remains good”.  -HARVEY LILLARD

They initially thought they had found the cure for deafness until no other deaf patients had their hearing restored. However, they did notice other improvements in patients and began to study their phenomenon.

According to the 2019 edition of Magill’s Medical Guide, the early educational program organized by D. D. Palmer was admittedly crude, abbreviated, and inadequate.

As the profession grew and matured, so did educational standards. As of today, chiropractic has emerged as a viable alternative healthcare system.

Want to learn more about the history of Chiropractic? Click here